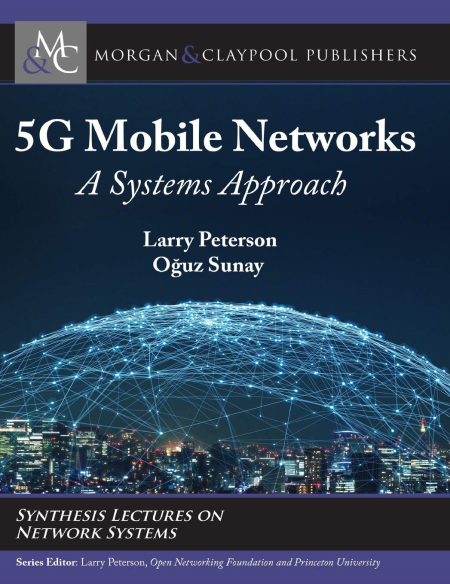 This book describes the 5G mobile network from a systems perspective, focusing on the fundamental design principles that are easily obscured by an overwhelming number of acronyms and standards definitions that dominate this space.

The book is written for system generalists with the goal of helping bring up to speed a community that understands a broad range of systems issues (but knows little or nothing about the cellular network) so it can play a role in the network's evolution. This is a community that understands both feature velocity and best practices in building robust scalable systems, and so it has an important role to play in brig to fruition all of 5G's potential.

In addition to giving a step-by-step tour of the design rationale behind 5G, the book aggressively disaggregates the 5G mobile network. Building a disaggregated, virtualized, and software-defined 5G access network is the direction the industry is already headed (for good technical and business reasons), but breaking the 5G network down into its elemental components is also the best way to explain how 5G works. It also helps to illustrate how 5G might evolve in the future to provide even more value.

An open source implementation of 5G serves as the technical underpinning for the book. The authors, in collaboration with industrial and acad partners, are working towards a cloud-based implementation that takes advantage of both Software-Defined Networking (SDN) and cloud-native (microservice-based) architectures, culminating in a managed 5G-enabled EdgeCloud-as-a-Service built on the components and mechanisms described throughout the book.

Larry Peterson is the Robert E. Kahn Professor of Computer Science, Emeritus at Princeton University, where he served as Chair from 2003-2009. He is a co-author of the best selling networking textbook Computer Networks: A Systems Approach (6e), which is now available as open source on GitHub. His research focuses on the design, implementation, and operation of Internet-scale distributed systems, including the widely used PlanetLab and MeasurementLab platforms. He is currently working on a new access edge cloud called CORD, an open source project of the Open Networking Foundation (ONF), where he serves the CTO.

Professor Peterson is a former Editor-in-Chief of the ACM Transactions on Computer Systems and served as program chair for SOSP, NSDI, and HotNets. He is a member of the National Academy of Eeering, a Fellow of the ACM and the IEEE, the 2010 recipient of the IEEE Kobayashi Computer and Communication Award, and the 2013 recipient of the ACM SIGCOMM Award. He received his Ph.D. from Purdue University in 1985.

Oguz Sunay is currently the Vice President for Research & Development at ONF, where he leads all mobile-related projects. Prior to that, he served as the Chief Architect for Mobile Networking at ONF. Before joining ONF, OM guz was the CTO at Argela-USA, where he was the innovator of a Programmable Radio Access Network Architecture (ProgRAN) for 5G that enabled the world's first dynamically programmable RAN slicing solution. He has also held prior industry positions at Nokia Research Center and Bell Laboratories, where he focused on 3G and 4G end-to-end systems architectures and participated and chaired various standardization activities. OMguz has also spent over 10 years in academia, as a professor of electrical and computer eeering. He holds many U.S. and European patents on various aspects of 3G, 4G, and 5G, and has authored numerous journal and conference publications. He received his Ph.D. and M.Sc. from Queen's University, Canada, and his B.Sc.Hon. from METU, Turkey. 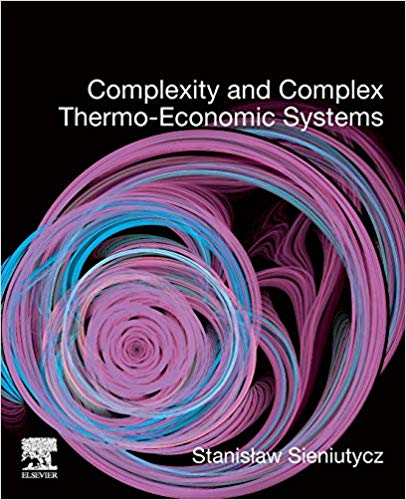 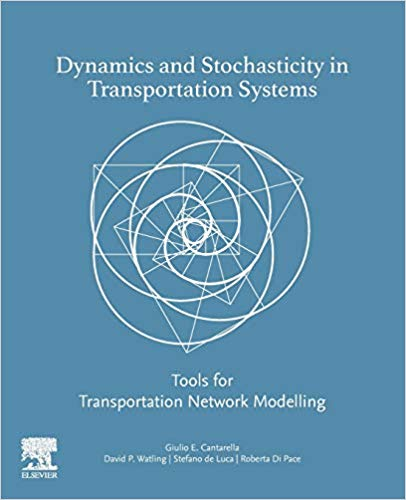 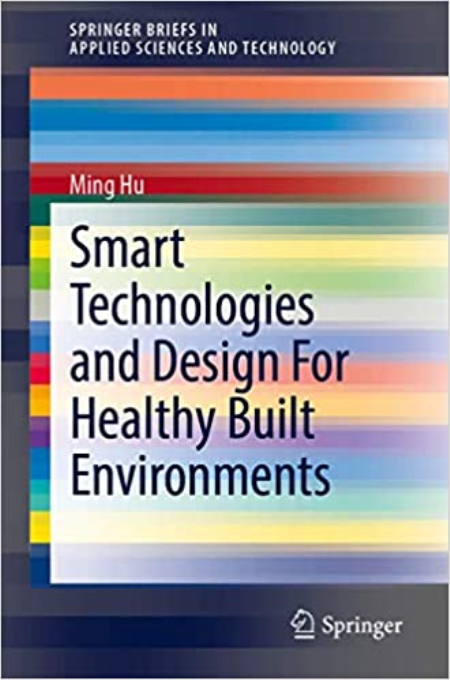 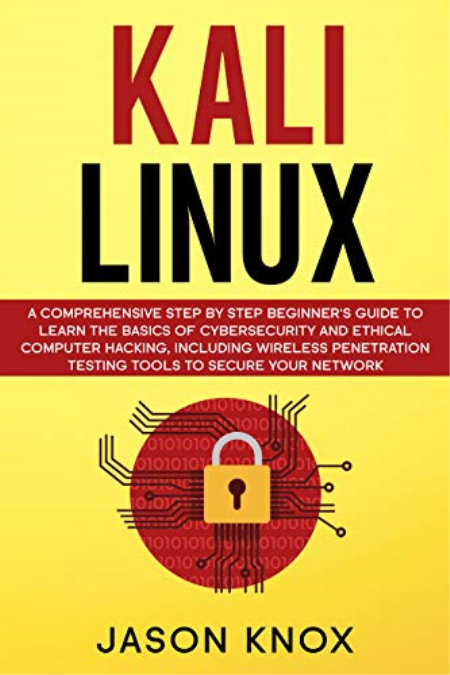 Kali Linux: A Comprehensive Step by Step Beginner's Guide to Learn the Basics of Cybersecurity and Ethical Computer Hacking 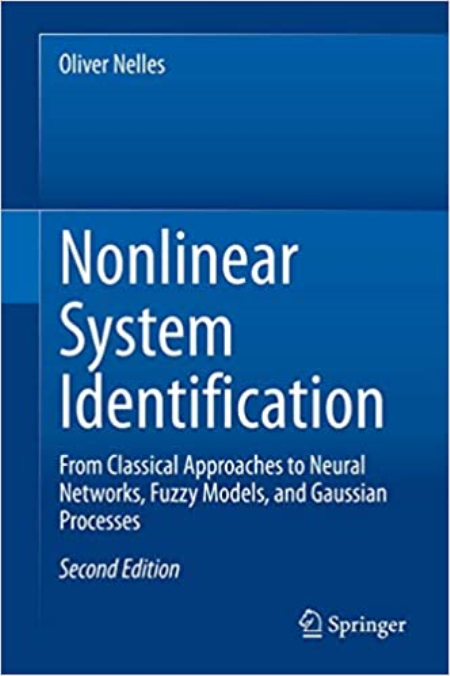 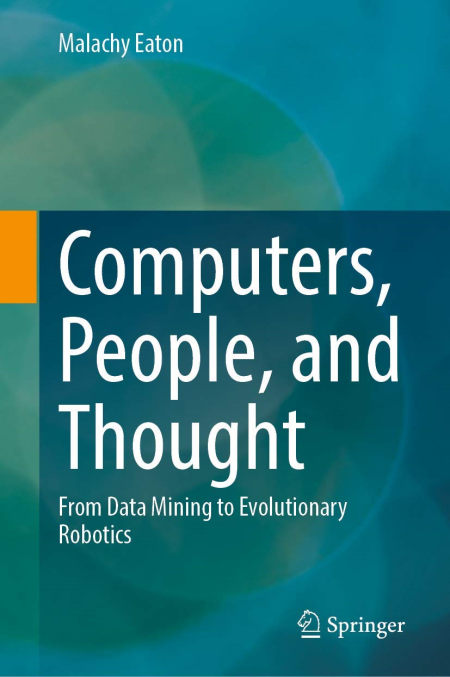 Computers, People, and Thought: From Data Mining to Evolutionary Robotics 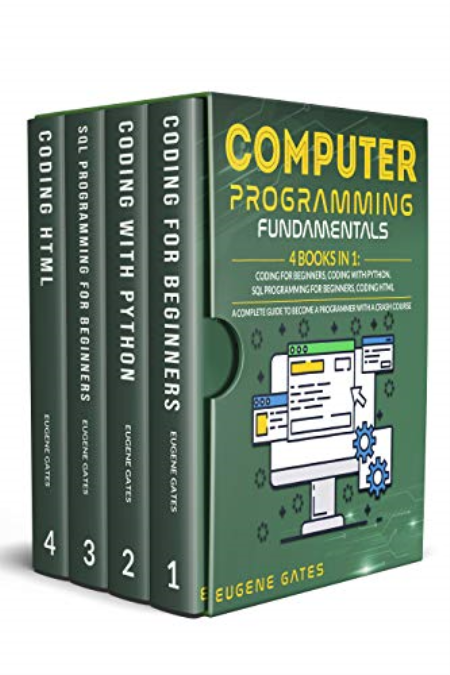 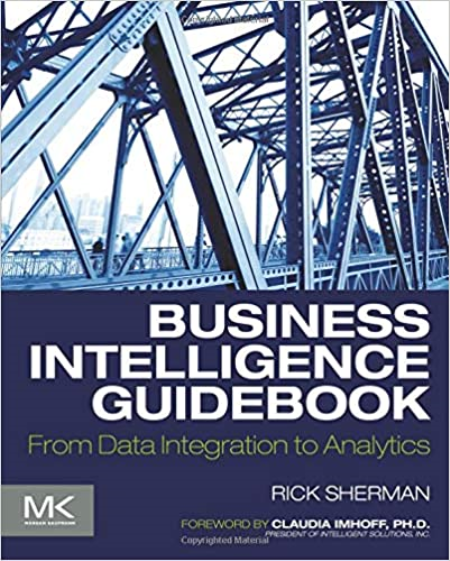 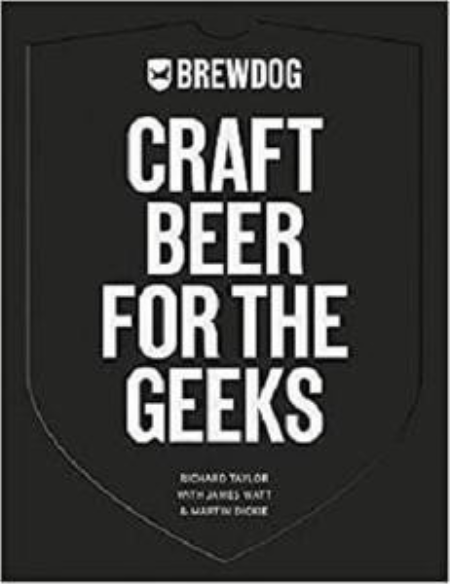 BrewDog: Craft Beer for the Geeks 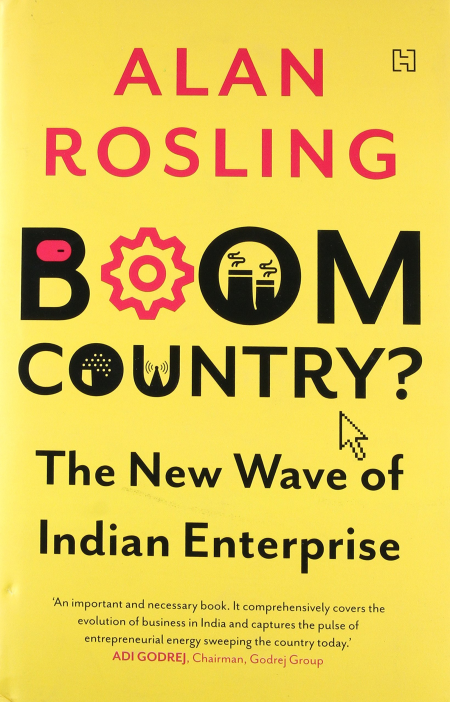 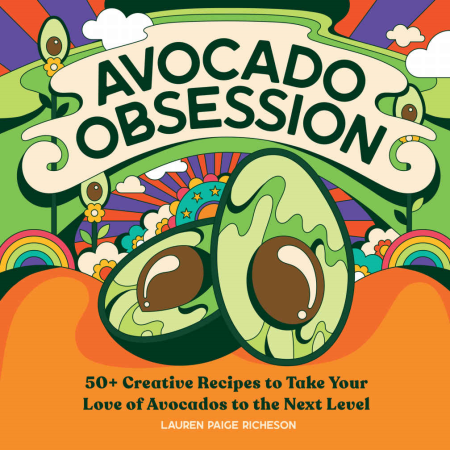 Avocado Obsession: 50+ Creative Recipes to Take Your Love of Avocados to the Next Level 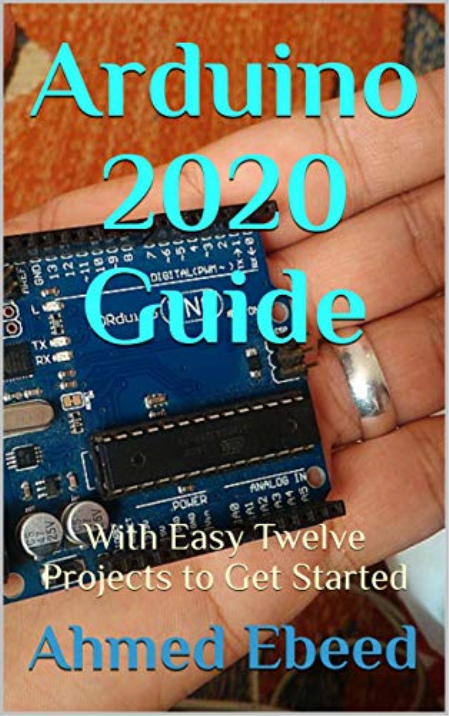 Arduino 2020 Guide: With Easy Twelve Projects to Get Started 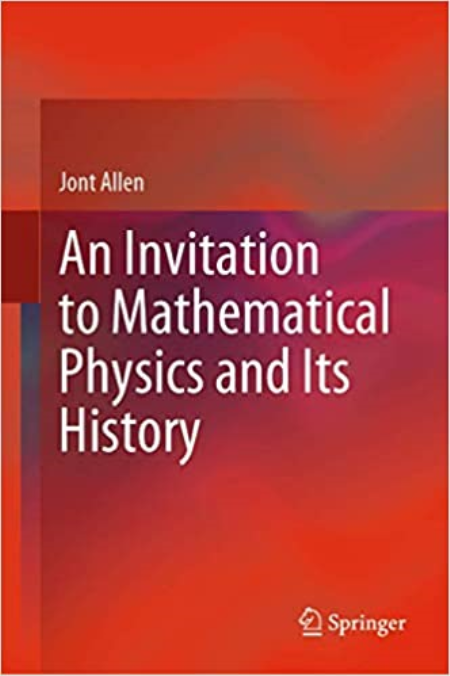 An Invitation to Mathematical Physics and Its History 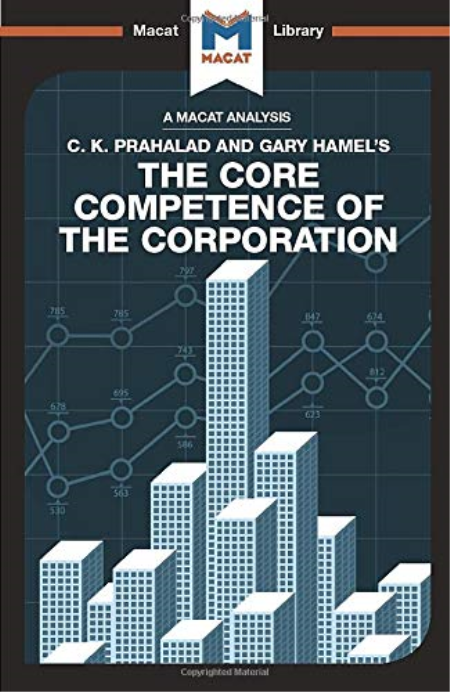 An Analysis of C.K. Prahalad and Gary Hamel's The Core Competence of the Corporation (The Macat Library) 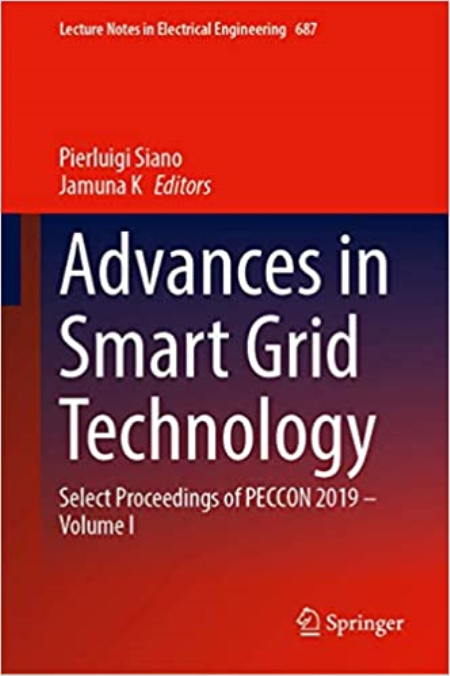