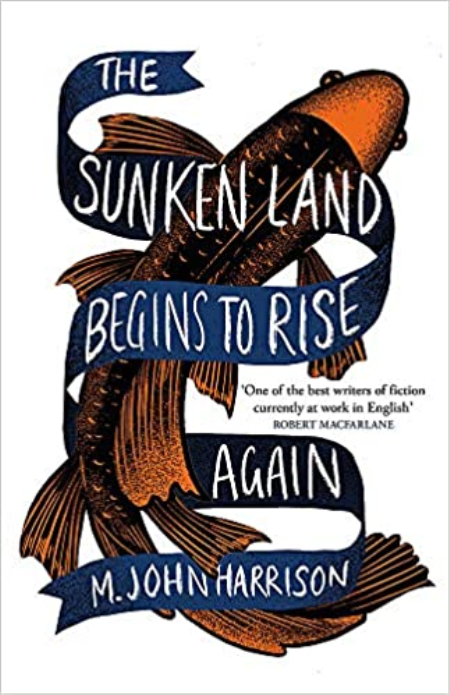 Shaw had a breakdown, but he's getting himself back together.

He has a single room, a job on a decaying London barge, and an on-off affair with a doctor's daughter called Victoria, who claims to have seen her first corpse at age fourteen.

It's not ideal, but it's a life. Or it would be if Shaw hadn't got himself involved in a conspiracy theory that, on dark nights by the river, seems less and less theoretical . . .

Meanwhile, Victoria is up in the Midlands, renovating her dead mother's house, trying to make new friends. But what, exactly, happened to her mother? Why has the local waitress disappeared into a shallow pool in a field behind the house? And why is the town so obsessed with that old Victorian morality tale, The Water Babies?

As Shaw and Victoria struggle to maintain their relationship, the sunken lands are rising up again, unnoticed in the shadows around them. 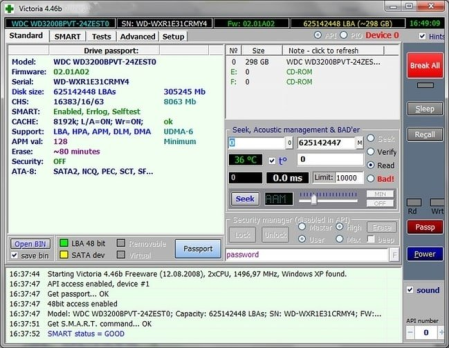 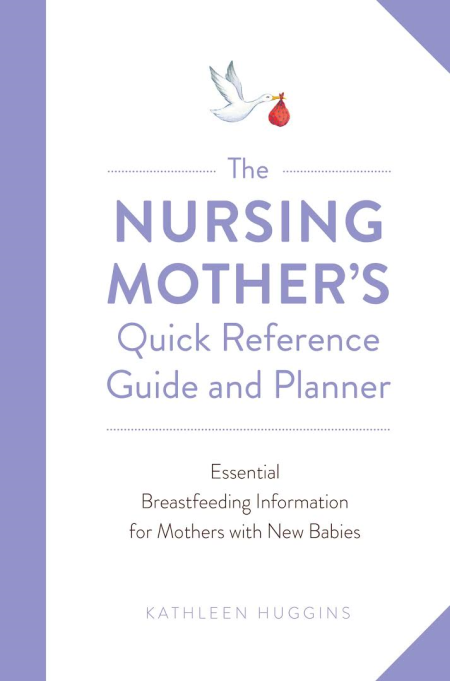 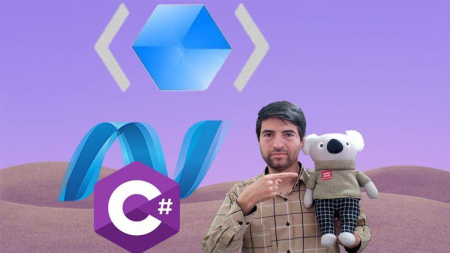 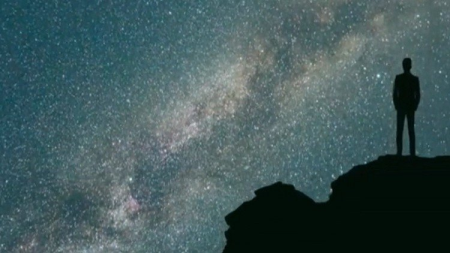 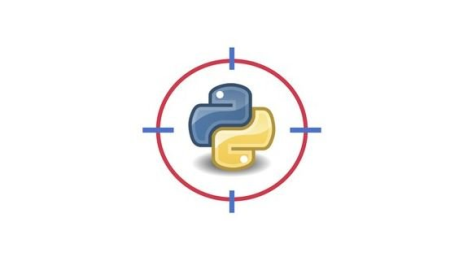 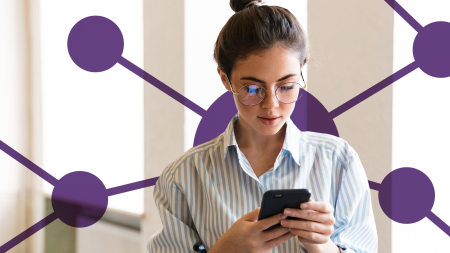 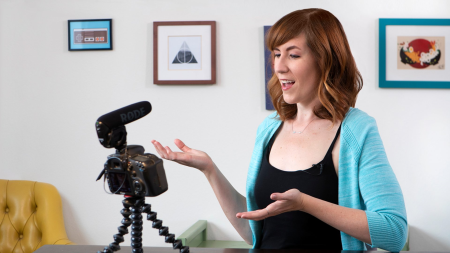 Learning How to Shoot Video at Home 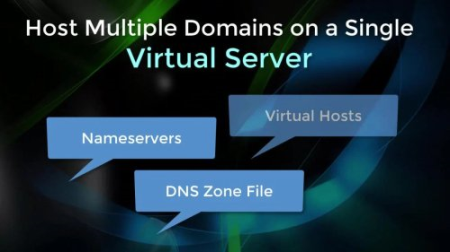 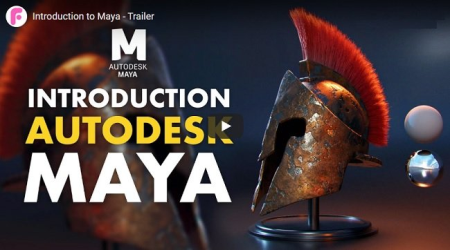 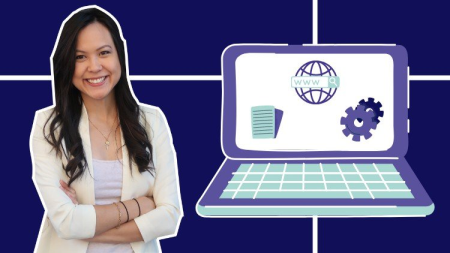 DIY Website for Beginners: How to Start Your Business Online 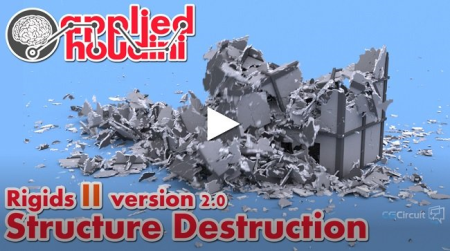