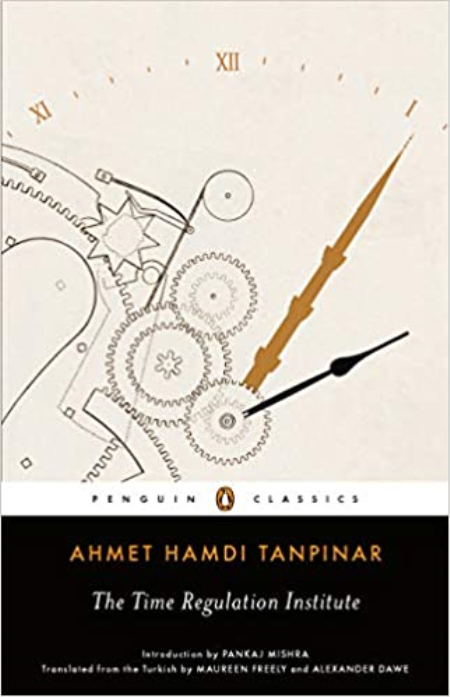 Perhaps the greatest Turkish novel of the twentieth century, being discovered around the world only now, more than fifty years after its first publication, The Regulation Institute is an antic, freewheeling send-up of the modern bureaucratic state.

At its center is Hayri Irdal, an infectiously chag antihero who becomes entangled with an eccentric cast of characters--a television mystic, a pharmacist who dabbles in alchemy, a dignitary from the lost Ottoman Empire, a "clock whisperer"--at the Regulation Institute, a vast organization that employs a hilariously intricate system of fines for the purpose of chag all the clocks in Turkey to Western . Recounted in sessions with his psychoanalyst, the story of Hayri Irdal's absurdist misadventures plays out as a brilliant allegory of the collision of tradition and modernity, of East and West, infused with a poignant blend of hope for the promise of the future and nostalgia for a simpler .

For more than seventy years, Penguin has been the leading publisher of classic literature in the English-speaking world. With more than 1,700 titles, Penguin Classics represents a global bookshelf of the best works throughout history and across genres and disciplines. Readers trust the series to provide authoritative texts enhanced by introductions and notes by distinguished scholars and contemporary authors, as well as up-to-date translations by award-winning translators. 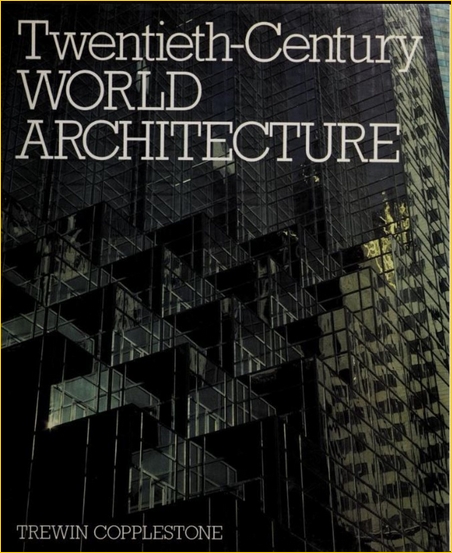 The Modern Scholar: Tolkien and the West: Recovering the Lost Tradition of Europe [Audiobook] 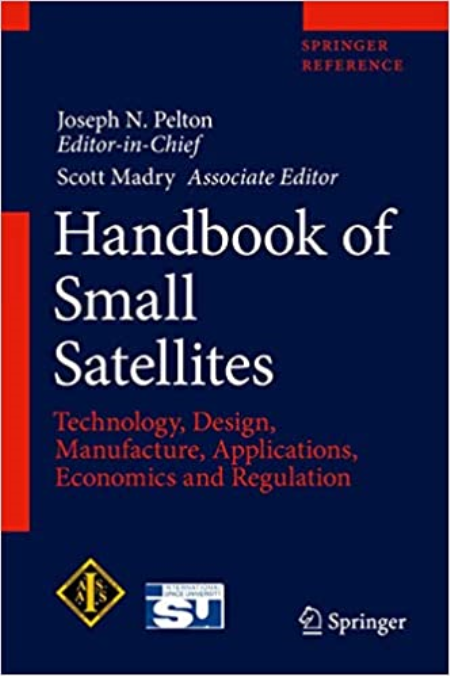 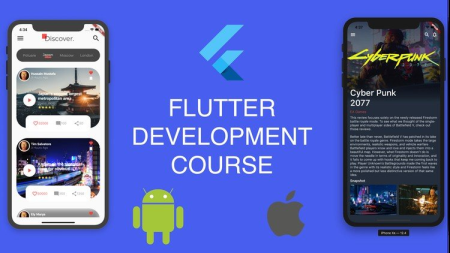 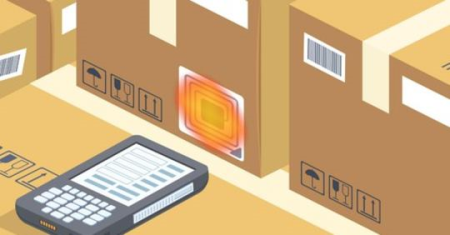 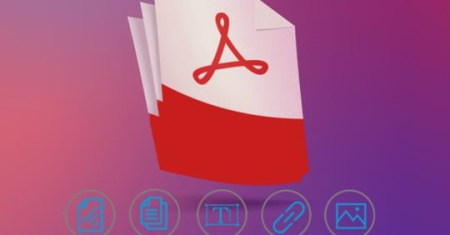 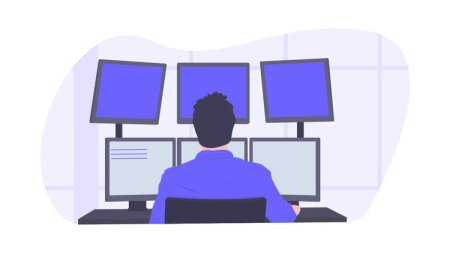 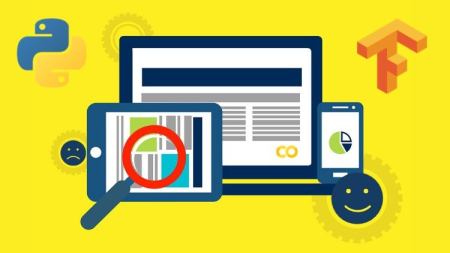 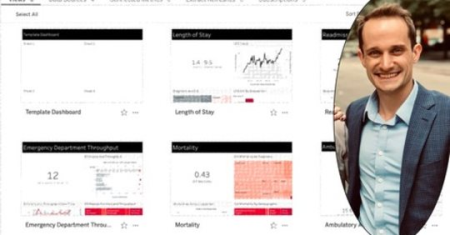 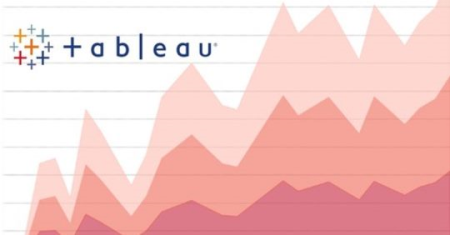 Tableau Complete Tutorial for Everyone 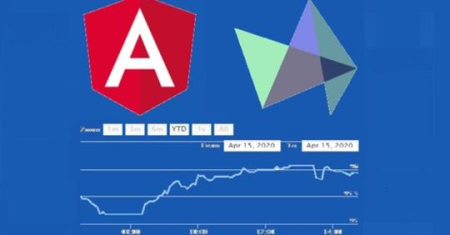 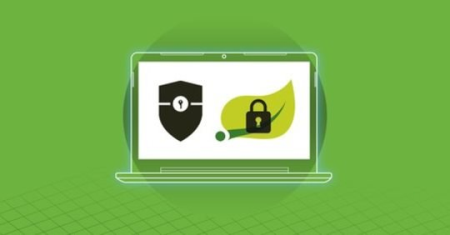 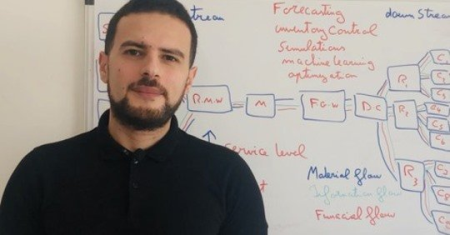