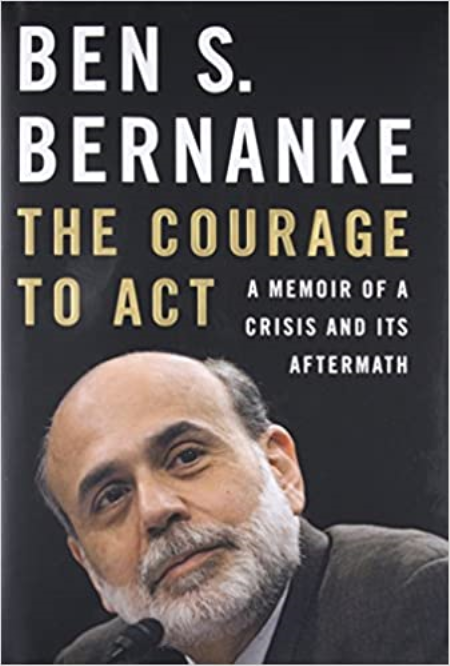 An unrivaled look at the fight to save the American economy.

In 2006, Ben S. Bernanke was appointed chair of the Federal Reserve, the unexpected apex of a personal journey from small-town South Carolina to prestigious acad appointments and finally public service in Washington's halls of power.

There would be no to celebrate.

The bursting of a housing bubble in 2007 exposed the hidden vulnerabilities of the global financial system, brig it to the brink of meltdown. From the implosion of the investment bank Bear Stearns to the unprecedented bailout of insurance giant AIG, efforts to arrest the financial contagion consumed Bernanke and his team at the Fed. Around the clock, they fought the crisis with every tool at their disposal to keep the United States and world economies afloat.

Working with two U.S. presidents, and under fire from a fractious Congress and a public incensed by behavior on Wall Street, the Fed―alongside colleagues in the Treasury Department―successfully stabilized a teetering financial system. With creativity and decisiveness, they prevented an economic collapse of unimaginable scale and went on to craft the unorthodox programs that would help revive the U.S. economy and become the model for other countries.

Rich with detail of the decision-making process in Washington and indelible portraits of the major players, The Courage to Act recounts and explains the worst financial crisis and economic slump in America since the Great Depression, providing an insider's account of the policy response. 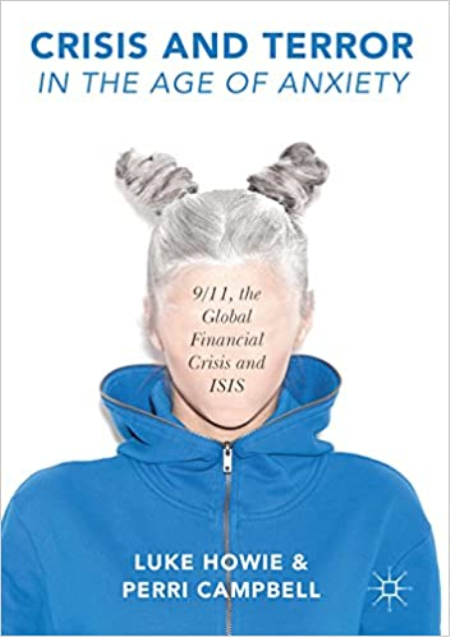 Crisis and Terror in the Age of Anxiety: 9/11, the Global Financial Crisis and ISIS 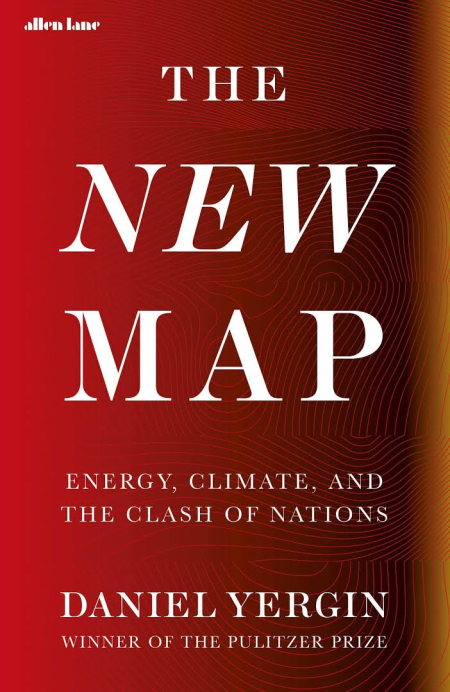 The New Map: Energy, Climate, and the Clash of Nations 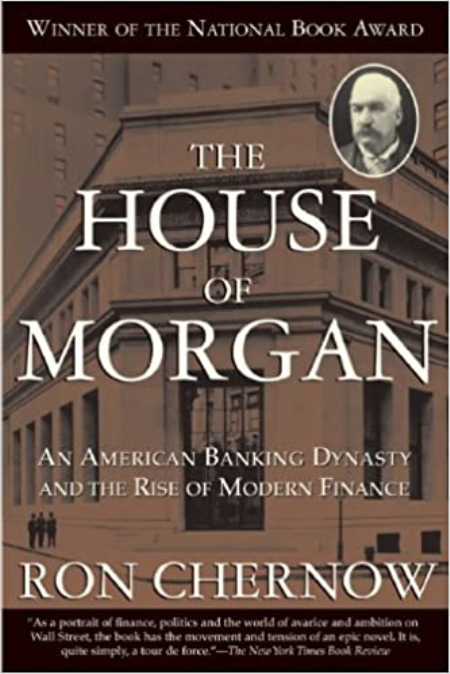 The House of Morgan: An American Banking Dynasty and the Rise of Modern Finance 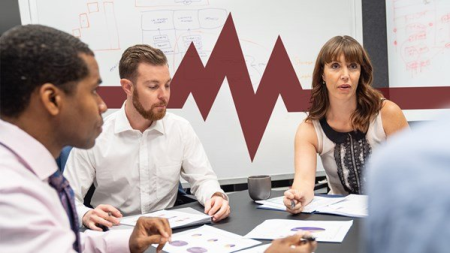 Leading a Small Business through a Crisis 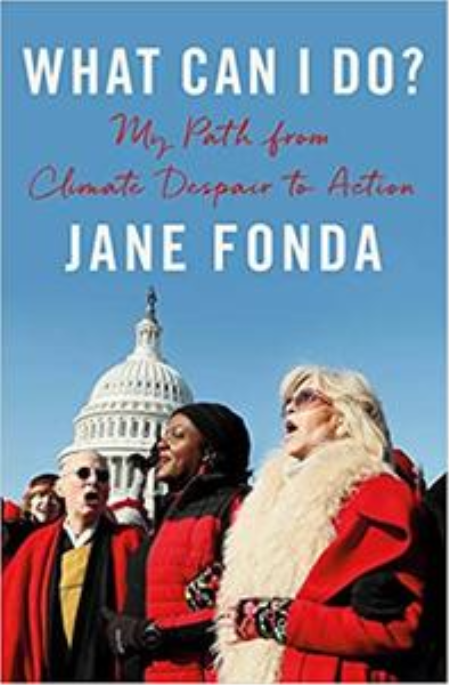 What Can I Do?: My Path from Climate Despair to Action 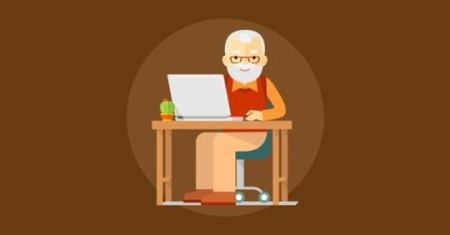 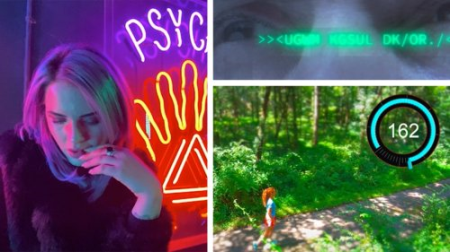 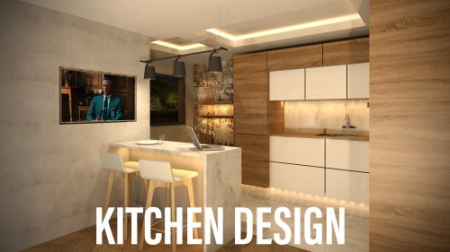 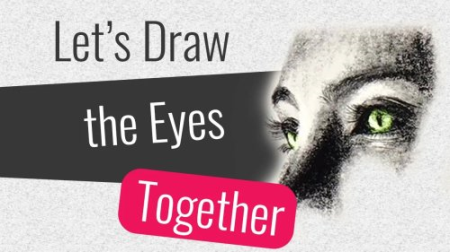 How to Draw the Eyes - Pencil Drawing Exercise For Beginners 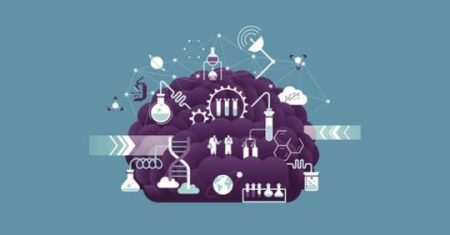 Get Hands-On Practice Building your Own Networking Lab 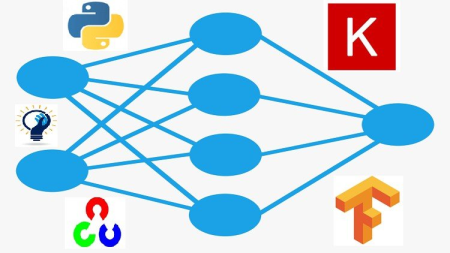 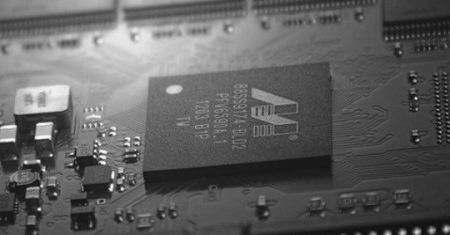 IT Networking Basics: n00b to Ninja 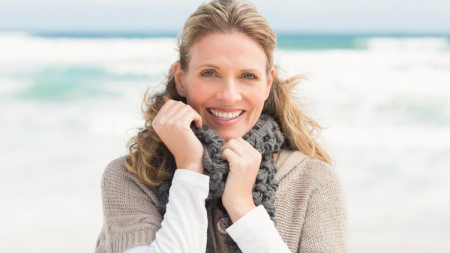